You can call him Rob

Life is not a problem to be solved, but a reality to be experienced. ~ Soren Kierkegaard 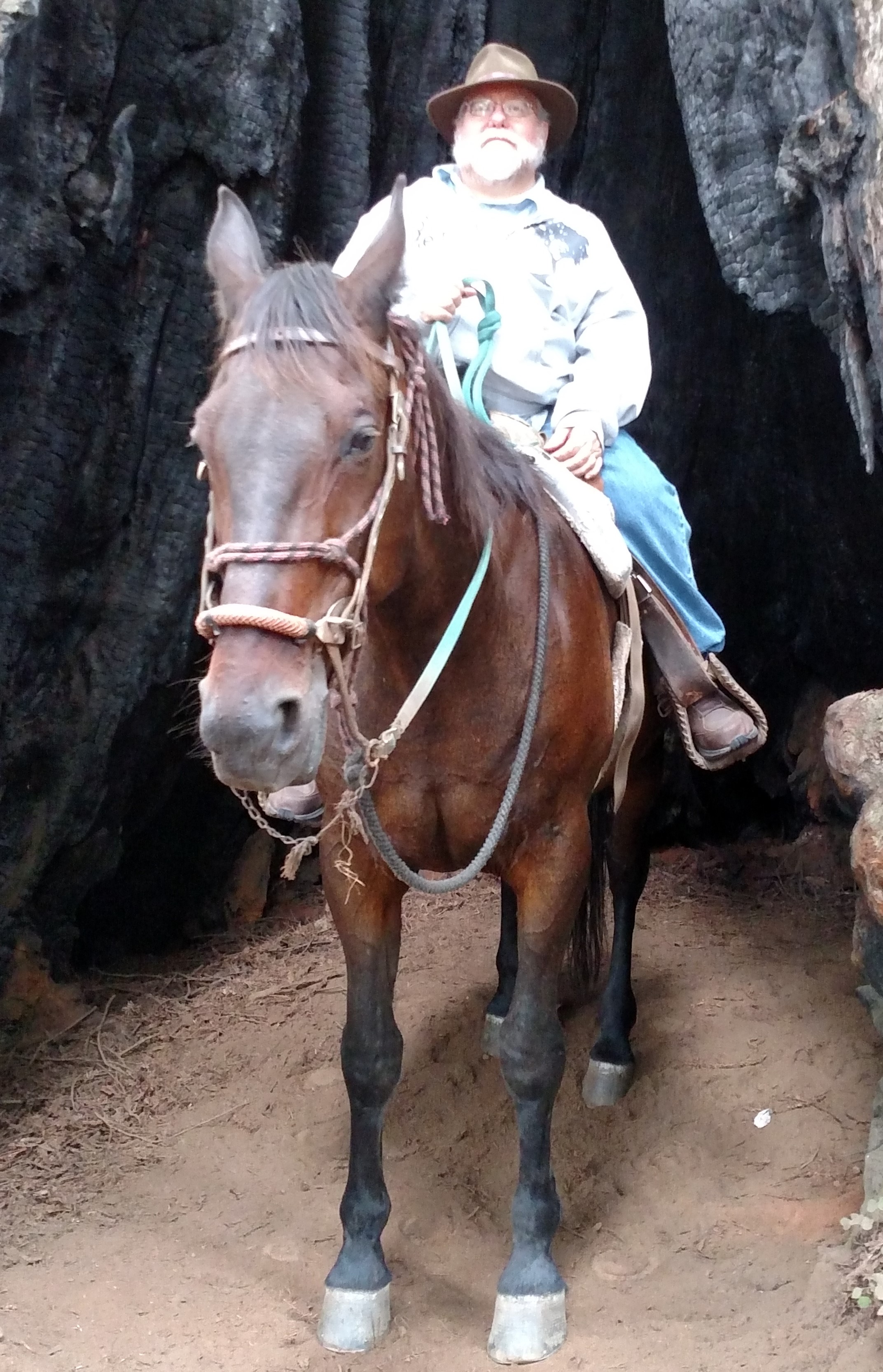 What can one say about the course that life takes us?

Even though Rob has been writing and journaling since he was in grade school, he never considered writing as a career until later in life. Several years ago, Rob began to focus on writing short stories and even novels. But, life being what it is, continued to interrupt and divert him through various adventures and, well, life. Family, career, beer with friends, that kind of stuff. So, needless to say, things have taken a little longer than he first anticipated.

Nevertheless, he was able to finish his first novel, a historical fiction based in 12th Century Wales called Brothers of the Heart, (watch for excerpts and publish date on this site), and he is working on a sequel. Rob is also starting work on a science fiction time travel novel as well as some short, rather humorous stories about his family growing up, (see short stories under writings).

Meanwhile, Rob’s day job is in web development and he continue to enjoy his family and meet with friends for beer.

What Rob Cares About

“I love to write. But more than that, I love to tell stories. stories that reflect truth in life. If I can tell a story to make someone laugh, cry, feel, and leave changed, then I’ve fulfilled my passion.

“I also care about the overlooked and marginalized people in our culture: troubled kids, people with disabilities, addicts and alcoholics and the mentally ill. Having been born with a severe hearing loss, lived with a mentally ill father, and battled addiction, I understand the struggle these often dismissed souls.”